Our Mission: To build a better community by organizing the capacity of people to care for one another

Our Vision: We envision communities where everyone works together to ensure poverty is temporary, individuals and families live healthy lifestyles, and that children and youth have the tools they need to reach their full potential.

The United Way was born from the idea that we can do more together than we can apart. The United Way concept in Lethbridge & South Western Alberta has roots dating back to as early as 1941 when it began as the Community Chest.

The Community Chest was organized by a group of citizens in effort to curb the multiplicity of requests for funds which came after the outbreak of the Second World War. There seemed to be a different fund for every month of the year and it always seemed to be the same band of hardy volunteers carrying the workload.

Early in the war, Lethbridge Mayor D. H. Elton called a meeting of representatives of the Legion, the Board of Trade (Chamber of Commerce), the service clubs, labour and other organizations, which had been active in raising funds, together with the Red Cross, War Services Organizations, and other groups who needed funds to carry out their work. The goal was to save time, energy and money by running one strong fundraising campaign together.

Headed by lawyer R. R. Davidson, the first campaign in 1941 raised $56,067. Despite being a time of war and worry, people were very generous and the Community Chest was off to a good start.

All those years ago, Southern Albertans opened their hearts, and reached out with love and compassion. They recognized the fundamental human need to care about one another. The same need is at the core of our mission today.

We help our community gather the resources it needs to thrive. We work with direct donors, and run workplace campaigns and special events throughout the year to raise money for our Community Fund. Each year, organizations in South Western Alberta apply for Community Fund grants to operate local programs that align with our vision and funding priorities. United Way Allocations Committee members read and evaluate each application to help determine where funds are most urgently needed, and where Community Fund grants will have the greatest impact.

Each year, donations to United Way's Community Fund support a variety of human service agencies in the area, which help thousands of people and families. In addition, United Way's Donor's Choice program allows individuals to pledge their payroll deduction donation to any registered Canadian charity they wish.

The organization you know as the United Way of Lethbridge & South Western Alberta is part of the United Way - Centraide Movement. It is one of 77 United Way Centraides across Canada, each operating autonomously to serve their local areas. It operates as a legally constituted and incorporated Registered Charitable Organization within all relevant local, provincial and federal laws. It complies with all operating and reporting requirements, and is governed by a local volunteer board of directors, and employs local people.

The area served by United Way of Lethbridge & South Western Alberta extends from the B.C. border east to highway 36, including Taber and Vauxhall, and from the U.S. border north to Claresholm.

The land on which we gather is Treaty 7 territory and the traditional territory of the Niitsitapi (Blackfoot), Nakoda (Stoney), and Tsuut'ina (Sarcee) nations. We honour the First Nations, Inuit, and Metis people, past, present and future. We acknowledge the work done by the Truth and Reconciliation Commission of Canada and recognize our responsibility in prioritizing reconciliation in the work we do and the decisions we make. For those of us who are settlers to this land, and those who arrived here involuntarily, we recognize that we all have a role in providing respectful, safe communities for all to belong to. 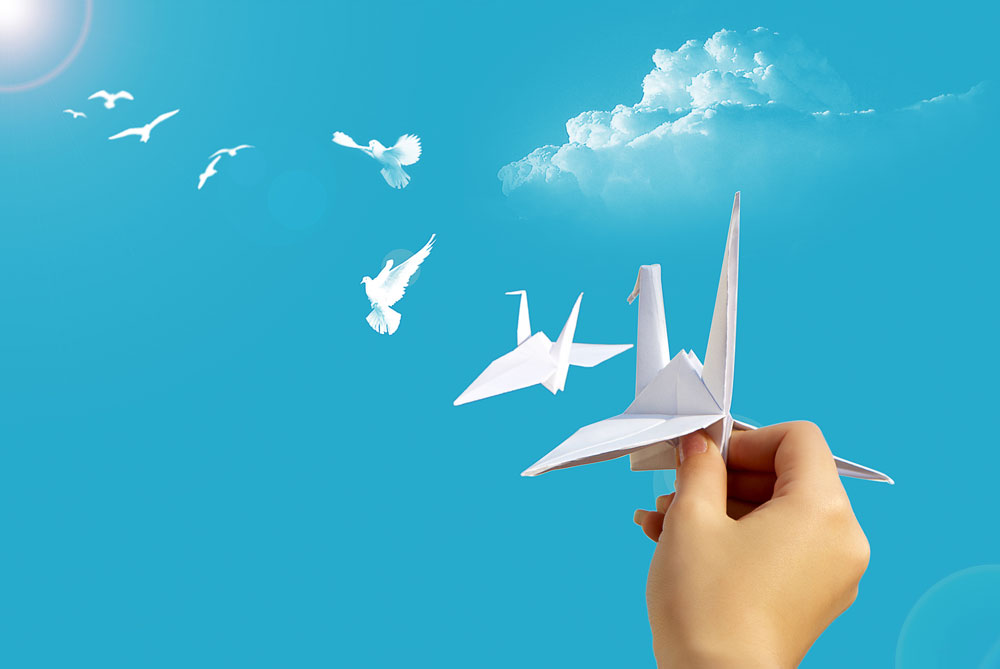 Poverty is a far-reaching, complex issue, and a lasting one. Once in the cycle of poverty, it is extremely difficult to overcome and can affect future generations. United Way is committed to ensuring access to immediate support for families and individuals. 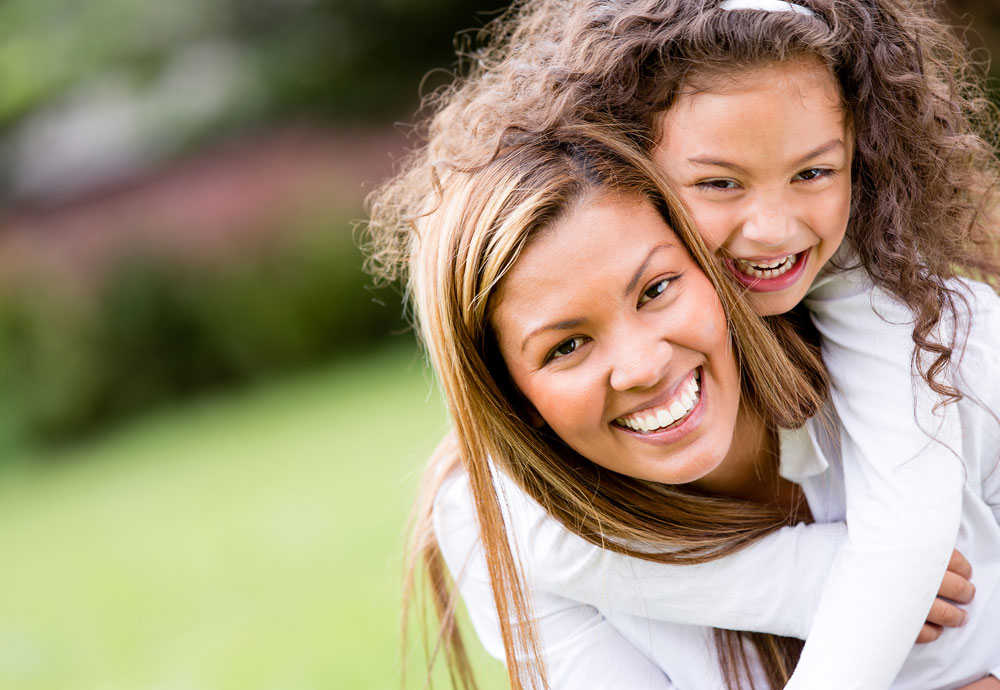 The focus of healthy people, strong communities is to engage and mobilize residents to take collective action to improve access to, and increase the availability of resources needed to revitalize and strengthen neighborhoods. 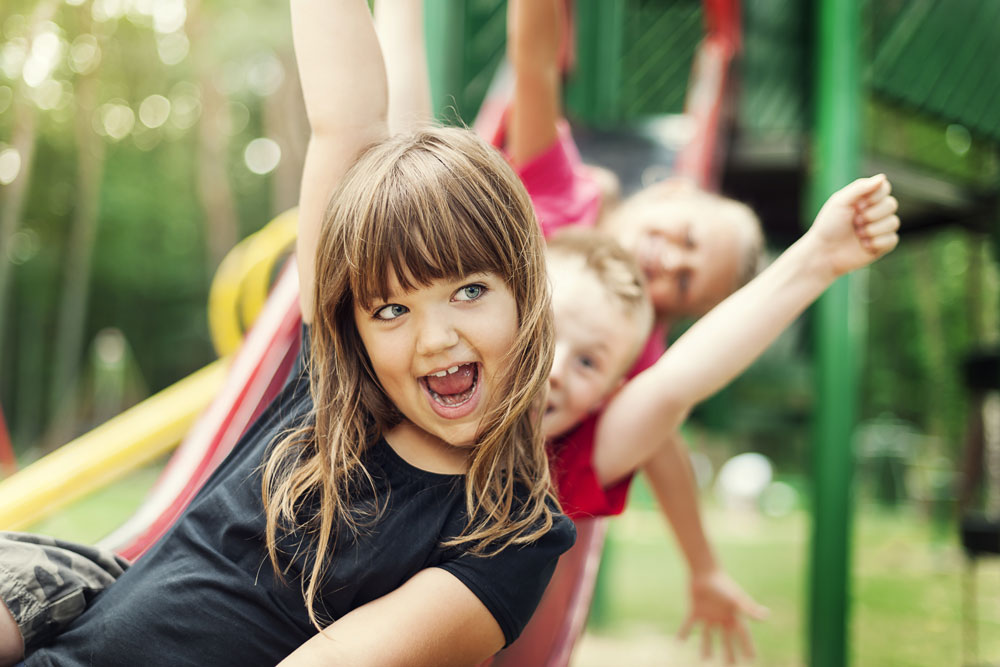 All That Kids Can Be

Children and youth are the future of our communities. To become successful, independent adults, children and youth need a good start in life, access to early literacy and development programs, positive school experiences during the middle years and to graduate from high school.